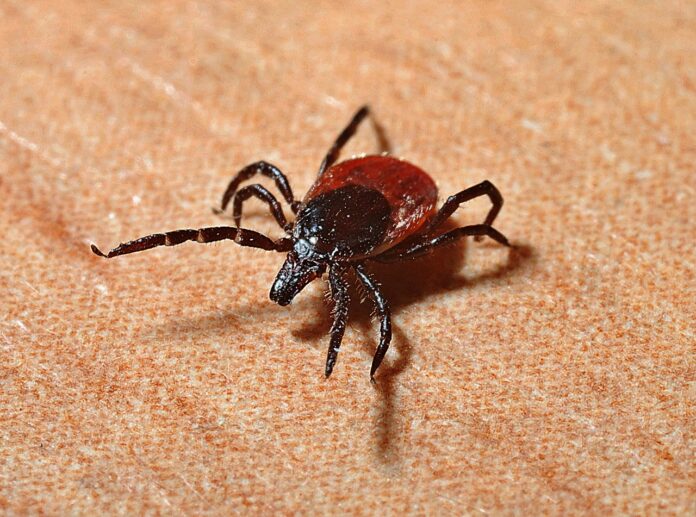 Lyme disease is a bacterial infection that is caused by the Borrelia burgdorferi bacteria. It is transmitted to humans through the bites of infected blacklegged ticks. Lyme disease can cause a wide range of symptoms, depending on the stage of infection.

In its early stages, the disease may cause fever, headache, fatigue, and a characteristic bull’s eye rash. And if left untreated, the bacteria will spread to the joints, heart, and nervous system and cause even more severe symptoms.

Lyme disease is treated with antibiotics. And early diagnosis and treatment are essential to preventing more serious complications.

Read more as we’re going to tackle this topic on what to know about chronic Lyme disease in today’s post.

Lyme disease was believed to have existed for thousands of years until it was re-discovered, thanks to modern medicine. In fact, a recent autopsy was done on a 5,300-year-old mummy and it was found that the bacteria causing this disease was existing in the body, which infected that person when he or she was still alive.

Then 130 years ago, a German physician named Alfred Buchwald first described Lyme disease in his medical literature as erythema migrans or chronic skin rash, which was eventually classified as chronic Lyme disease that is known today. He observed that patients with the condition often had a long-term history of infection with these bacteria and that their symptoms were often refractory to standard treatment. Buchwald’s case series was published in the Journal of Clinical Investigation in 1990.

Since then, the chronic version of this disease has been the subject of much debate. Some doctors believe that it exists, while others contend that it is a misdiagnosis for other conditions. There is currently no consensus among physicians on the best way to diagnose and treat chronic Lyme disease.

The most common symptoms of Lyme disease are fatigue, muscle and joint pain, headaches, and flu-like symptoms. These symptoms can last for months or even years if the infection is not treated properly. Lyme disease can also cause neurological problems, such as memory loss, difficulty concentrating, and depression. If you think you may have chronic Lyme disease, it is important to see a doctor right away so that you can get the proper treatment.

There are a number of different medicines and treatments for Lyme disease. The most common and effective treatment is antibiotics, which can be taken either orally or intravenously. There are also a number of natural remedies that can be used to treat the symptoms of Lyme disease, such as herbal supplements, essential oils, and homeopathic remedies.

Some of the most common medicines and treatments used to treat Lyme disease include antibiotics, painkillers, and anti-inflammatory drugs.

The most common antibiotics used to treat early Lyme disease are doxycycline, amoxicillin, and cefuroxime. For late-stage Lyme disease, treatment may include intravenous antibiotics such as ceftriaxone or penicillin.

In some cases, patients may also need to undergo physical therapy or occupational therapy to help them cope with the symptoms of the disease.

Overall, it is important to seek medical advice from a qualified Lyme disease specialist like Pacific Frontier Medical in order to ensure that you are receiving the best possible care.