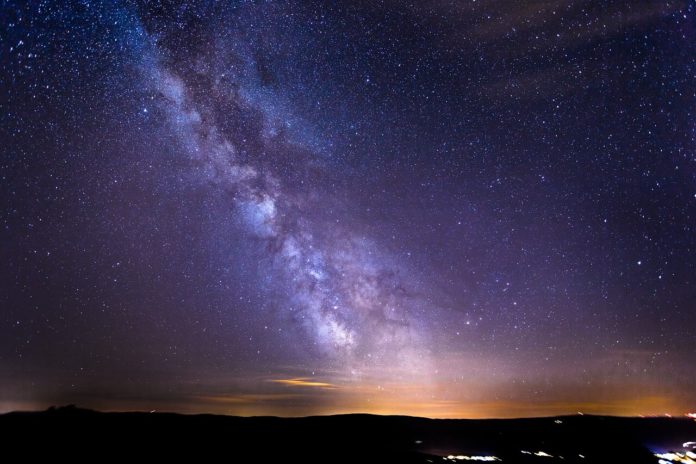 The universe is filled with many wondrous things. And apart from our curiosity of finding out whether we exist alone the vast space or not, man’s fascination with stars has always been a common and ongoing interest that we have for many generations now. There’s just something in these heavenly bodies that we can’t help but gaze at them every night and even ask for their directions in a literal and spiritual sense.

And since we are talking about stars already, we are going to reveal the 5 weirdest stars in the universe in this entry and discover that there are even more bizarre stars than the ones we usually find out there. Likewise, as a bonus tip, we are also going to share the steps on how to name a star and present it as an exceptional gift to your loved ones.

Most of us are familiar with the “Big Bang Theory” and what’s it about, but did you know that there’s actually a star that’s created 3 billion years earlier before the big bang came about? Yes! And the name of this star is Methuselah Star.

Also known as HD 140283, this star is believed to be older than the big bang. Even today, astronomers are using more advanced techniques to determine its exact age and it still comes up to 14 billion years which still older than the proposed creation event of our universe.

A Star With Spiral Features

Spiral features are usually found in entire galaxies, but the SAO 206462 star is incredibly unique since it has its own set of spiral arms which spans 14 billion ml across each. The existence of the spiral arms is fairly unusual and astronomers believe that these shapes are created by gravity through the formation of new planets on each arm!

Stars are expected to shine very brightly, but what if part of it dims 20 percent at a time? This is a peculiar case of the KIC 846 2852 star which displays this unusual behavior of being dimmed as if something is orbiting around it. Now, some of us might suspect of aliens, but astronomers say that the most probable reason is the existence of debris from a comet.

The 2MASS J0523-1403 is perhaps the smallest star in the universe. Now you probably might think how to name a star this long (or how astronomers choose such a long name) when if it’s actually the tiniest star around? Well, we may not know the answer to that. But what we’re certain is that this star is expected to stay another 12 trillion years!

And last but not the least, some of us might have heard about Vega, the fifth brightest start our galaxy. But did you know that its shape is nothing sort of typical? In fact, it looks more like a chubby blue egg than a normal sphere. And that’s because of Vega’s insane rotational speed at 600,000 ml/hr which forces this heavenly body to produce this strange shape.

The Stellar Gift Of Naming A Star To Your Loved Ones

If you really want to give a highly symbolic and memorable gift, then the gift of naming a star to your loved ones is the perfect option. It is a unique way of showing your pride, love, and affection for them since stars and constellations have fascinated us since ancient times. Here are the steps on how to name a star for your loved ones:

So get your own star today and present a gorgeous and thoughtful gift to your loved ones. Let them know how special they are to you as you buy a star gift for them.