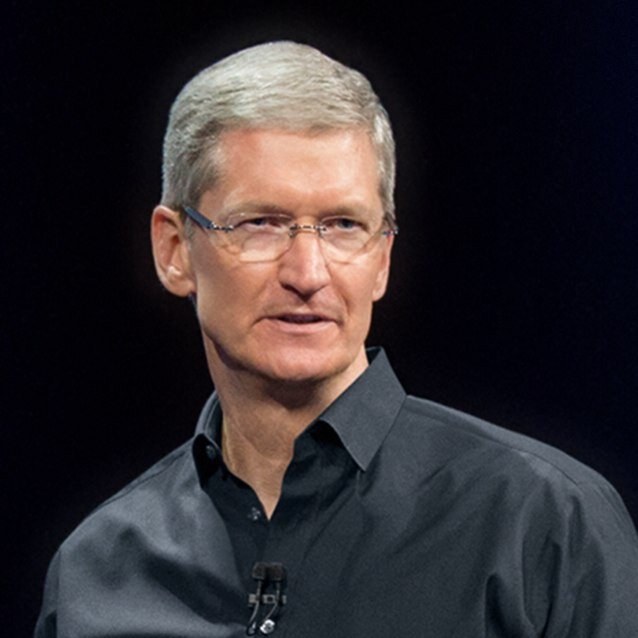 The Intercept reported that they were told by two sources briefed on a meeting that Tim Cook, CEO of Apple, blasted White House officials for their less than clear stance regarding encryption.

The exchange happened at a meeting called to discuss a variety of counterterrorism issues with leading tech companies.

Read more over at The Intercept.