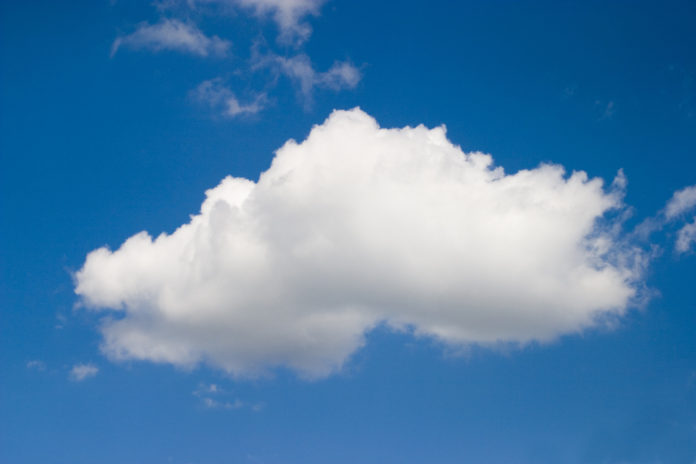 Just about everyone agrees that CO2 emissions have some impact on the climate, but how much is nowhere near settled. The models driving these predictions have failed to accurately predict the future thus far, yet we are supposed to trust that they are accurate. That’s not how science works. Science is testing hypothesis with experiment with no favored result in mind. Decisive experiments are what settle the debate, such as Eddington’s 1919 confirmation of general relativity’s predicted deflection of light.

It has been incredibly sad to watch science being hijacked by statists and used to further their political agendas. We hear talk of “deniers” and see governmental action attempted against those who dare to actually engage in scientific inquiry. The “debate” is over, some of them say, including a travesty of an editorial in the journal Science where the editor said exactly that.

It may very well turn out that man-made CO2 emissions pose a significant warming risk requiring state limiting action. But true scientific analysis should be driving the discussion, not hysterics from mostly science-illiterate people or threats from governments. What is not mentioned frequently enough is that our climate is an excellent example of a nonlinear system, and in order to make predictions about such systems assumptions typically have to be made.

Which brings us to the point of this post: the journal Science (i.e. the same one that published that atrocious editorial) published research challenging one of the key assumptions driving climate change hysteria: that the atmosphere is cloudier today than is has been in the past due to human aerosol pollution. The studies found that naturally emitted gases from trees can also form the seed particles from clouds. Thus, climate models cannot assume a less-cloudy past due to less human aerosols, and this makes extreme climate change much more unlikely. To quote the researcher: “Earth is less sensitive to greenhouse gases than previously thought, and it may warm up less in response to future carbon emissions.”

Debate is over, huh? Political hacks and trolls should leave science alone, it does well-enough on its own.

For a longer summary of why this matters check this out.