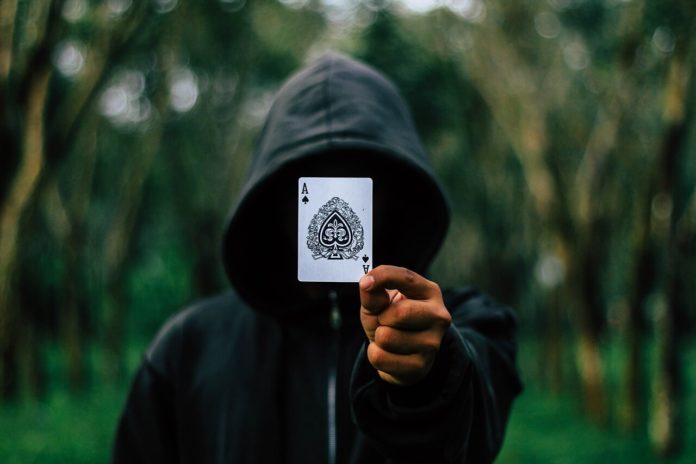 For centuries, we have been taught that magic and science belong to 2 different realms. And that some of the magic tricks that real-world magicians make are something beyond the grasp of scientific knowledge.

But in recent years, scientists have found a link between science and magic specifically, in the area of neuroscience – as scientific experts say this is the region where magic illusionists and entertainers tend to exploit to misdirect our attention and create illusions that they to break the law of physics.

So we invite to read further as we are going to give an answer to this lingering question about: Is there a scientific explanation to magic? 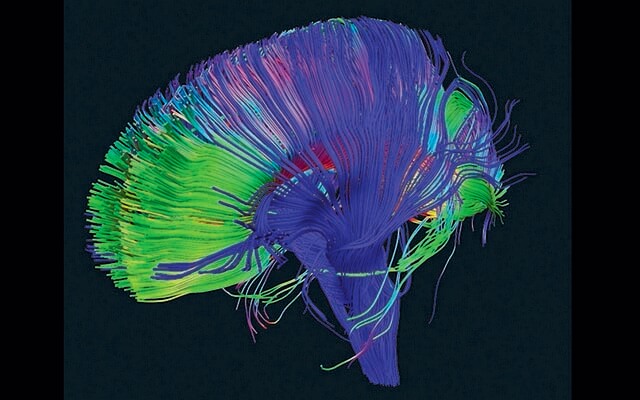 A new scientific study reveals that magic happens because of this curious and interesting phenomenon called “change blindness”. And it was discovered to affect a certain portion of the brain that results in the illusion or deception that we often see in magic tricks. Just to give an idea of how this happens, it kind of like looking at something but failing to notice the obvious, such as looking at the traffic light as it turns green.

In recent years, the researchers at the Princeton University along with their counterparts at the University College London have determined that our awareness to “see” is not only determined by our brain’s visual cortex (the part that processes visual information) but is also affected by some other regions in the brain like the parietal cortex (the part of the brain that is responsible for concentration). 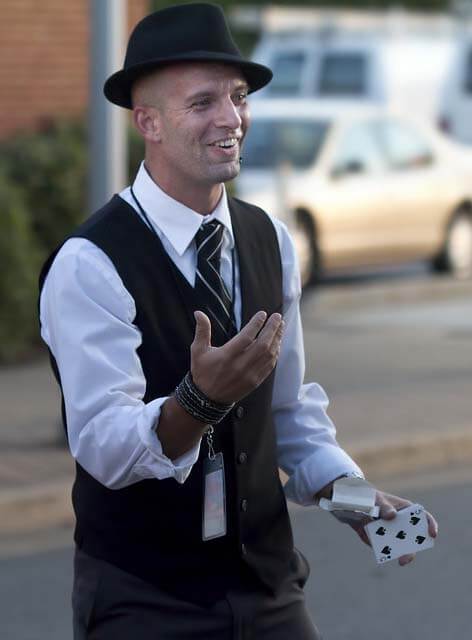 In an attempt to give a scientific explanation to magic, the researchers from these universities have conducted a test involving 9 healthy volunteers. What they did was they used a process called “Trans-Cranial Magnetic Stimulation” to “switch off” the parietal cortex temporarily by sending electric currents to the brain.

The volunteers were then asked to watch a certain visual presentation, and what they found out was the subjects all failed to notice any big changes in the visual scenes like when 1 of the 4 faces was replaced with another face and so on.

And such result in the test has brought them into conclusion that magic performers, illusionists, and even street magicians exploit the change blindness phenomenon to pull off their tricks.

Overall, there is really a scientific explanation to magic tricks and illusions. And our brains are sometimes the culprit because it subconsciously allows us to be deceived no matter how we look closely at their tricks.

And so the line between science and magic grows thinner and thinner as scientists begin to unravel the true “trick” behind most magical illusions.

A Quick Guide on The Five Best Roller Skates for Kids