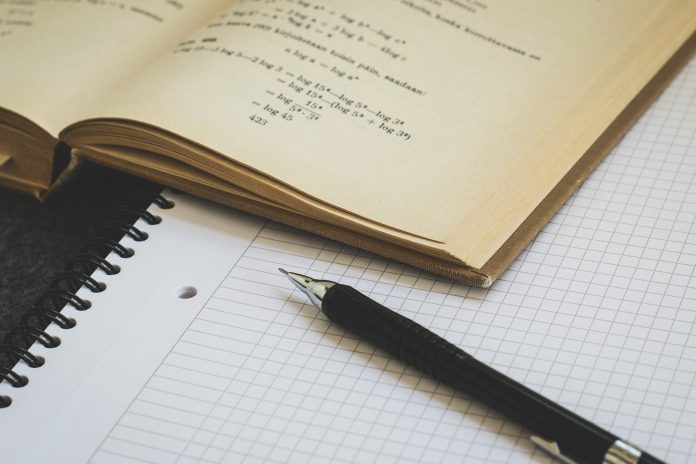 What is a Hypothesis?

What is a hypothesis? You can think of it as a prediction about what’s going to happen in certain circumstances.

For example, you could say “If I feed my dog natural food, he’ll be healthier.” That’s a very basic hypothesis.

When a scientist forms a hypothesis, it’s usually a little more complicated than our example. A hypothesis used in science will describe what you think will happen in some measurable or testable way.

So our example could become, “If I feed my dog natural food, his skin rash will disappear.”

Let’s look at a dictionary definition: “an assumption or concession made for the sake of argument.”

That’s a great way to describe what a hypothesis is, so we’ll use it for this article.

How a Hypothesis is Used Science

A hypothesis is a key part of what is called the Scientific Method, which is how scientists study things and make conclusions.

The steps in the scientific method are:

1. Observation of a problem leads to you to want to know more
2. Forming a Hypothesis, or the prediction based on questions you’ve asked
3. Designing an experiment to test the hypothesis
4. Gathering data
5. Forming a conclusion based on the data

By using this method, scientists can decide if their data agree with the hypothesis, or show that it is not correct.

If other scientists can perform the same experiments and get the same results, then the hypothesis can become what is called a theory. What this means is that the hypothesis has been supported by many tests and can be considered to be a reliable explanation of the facts.

As you can see, the hypothesis is a very important step in the process. It guides how the experiment is set up and what data are collected. The conclusion is either did the data support or refute the hypothesis.

How to Form a Hypothesis

The starting point for a hypothesis is usually some observation that makes you ask a question. Let’s think about another example.

Suppose you notice that your neighbor’s flowers are taller and look better than yours. Another neighbor’s plants look worse. What could be causing the difference?

You could interview your neighbors, to find out what they do, or read some tips on gardening.

After doing this research, you might have found out:

• All of you planted your gardens at the same time, using the same garden soil
• Since you are neighbors, you all have the same weather conditions and the same amount of rain
• The only difference seems to be that one neighbor uses plant food.

Now we might have more questions. One that comes to mind is “How much plant food will work the best?”

Your hypothesis could be:

If I feed my plants with plant food, they will grow faster.

What Makes a Good Hypothesis

Notice you have three key elements in your hypothesis.

The first is called the dependent variable. This is the thing you are testing (the growth of your plants.)

The second is called the independent variable. This is the thing you are changing (using plant food, when before you didn’t.)

And the third thing is what you are going to measure to prove your hypothesis. Here, it’s the height of your plants.

If you need more help forming a hypothesis, try this article from some great examples.

How to Test Your Hypothesis

Once you have your hypothesis, now you need to test it. Another word for this is experiment.

It’s important when setting up your experiment to know exactly what you are going to measure, and how often.

Taking our example, we could divide our garden into two groups.

Group number 1 is what you would call the control group. You wouldn’t change anything in how you take care of the plants. Just water them the way you have been.

Group number 2 would get water and plant food, according to the directions on the package.

If you grow more than one kind of plant, either assign some of each kind of plant to each of the two groups, or just test one type of plant. It wouldn’t do you any good, for instance, to put tomatoes in one group and marigolds in another.

On Day 1 of your experiment, you would measure the height of the plants in each group and record your findings.

Then repeat your measurements on Days 7, 14 and 21 to see what happened.

At the end of three weeks, you’d look at your data. Which plants grew the best? If it was Group 2, then your hypothesis was supported by the data.

If Group 1 grew faster, then you’ll know the plant food wasn’t really what made your neighbor’s plants grow so well. You’ll have to do some more research and come up with another hypothesis.

Now you know the answer to the question, what is a hypothesis. It’s a prediction of what’s going to happen that you can test or measure.

Forming a hypothesis and testing it is the basis for the scientific method, which is how scientists study things in a systematic way.

What do you think? Are you ready to form your own hypothesis and test it? Or do you have more questions? Leave a comment and let us know. 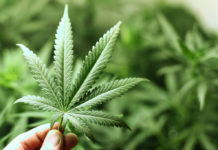 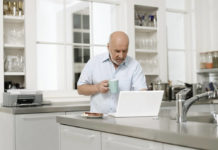 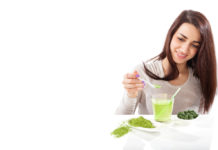 The Golden Rules of Habit Breaking 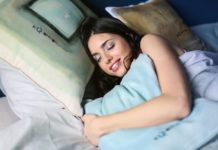 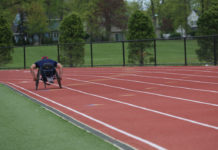