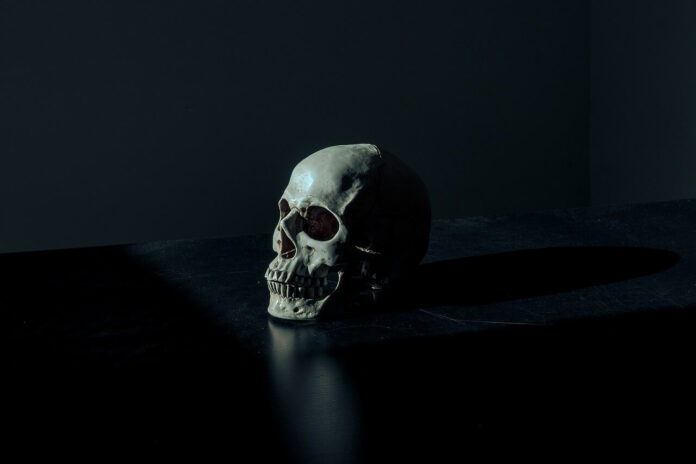 Death, although inevitable, is unwelcome. However, everybody on this planet will die at this point. And if you think death itself is already a cruel thing, you might be surprised to know about the worst ways to die based on science. That’s exactly what we’re going to talk about in this post:

There are still a lot of people who are not thrilled to ride the elevator. However, there are times when it’s necessary. In life, everything is possible. With that, an elevator can suddenly drop before it stops, and if you’re inside, then, unfortunately, it’s not the nicest way to die. In fact, it’s one of the worst ways to die.

What happens when an elevator suddenly drops to the floor and you’re inside? Your organs may keep falling even though your body has stopped.

A neutron star has several times the mass of the sun compressed into a sphere. It’s as big as a city, and if you fall into one, there are several ways to die.

Finally, your atoms could get distorted that you could turn into a plasma-shaped human cloud stretched and pulled into the star.

Think about this—you are pronounced dead, only to wake up in a coffin six feet under. What do you do?

A person can only survive being buried alive for one and a half days, but this all depends on your ability to hold your breath and body size.

You would probably try to dig your way out, but you will likely get crushed and suffocated by the sudden rush of soil and dirt. On the other hand, if you don’t do anything, the carbon dioxide will render you comatose.

Ionizing radiation is the kind of radiation that can kill you, which you can get from things, such as power plants, outer space, and weapon tests.

This type of radiation can charge a human’s atoms that can damage the DNA. The type and degree of suffering will depend on how you get blasted and the amount of radiation.

Uncontrolled decompression can be deadly. For example, when you’re on a commercial flight that reaches altitudes of 30,000 to 40,000 feet, the atmospheric pressure gets lower, making the lungs work harder to get oxygen. That’s why the plane shouldn’t exceed 8,000 feet. However, punctures or cracks could cause decompression.

Divers also experience an increase in pressure as the water pushes down on them. That’s why there’s a thing called decompression sickness, which happens when divers ascend too quickly. The reduced pressure can cause nitrogen and other gases in the body to bubble, which can lead to unbearable pain, internal damage, and even death.

Death in the Mariana Trench

Nobody has explored Mariana Trench yet, so it’s on the list of the worst way to die. The 36,070-foot-deep formation is extremely intimidating, even for experienced divers. Down there, there will be greater pressure that could crush every cavity in the human body; and instead of floating on the surface, the body would just sink.

Aside from the pressure, there’s also the fact that nobody really knows what’s down there. It is believed that the zombie worm can be found there, which is a mysterious and mouthless invertebrate that produces bone-dissolving acids from its skin. This enables bacteria to consume the nutrients inside the bones of whale carcasses and other corpses.

Any accidents related to volcanoes are unpleasant, which is why it makes it the list of the worst ways to die. What’s even more dangerous is that you don’t even need to be within range of a volcano to die.

How? Let’s say a person is observing a volcano from a helicopter but accidentally falls off. Even before a person hits the surface, they will already be an unconscious fireball. And upon impact, most of the bones would shatter, and eventually, the person will turn into ashes.

On the other hand, simply hiking around a volcanic peak is dangerous as the high temperatures and toxic gases can kill.

Humanity has yet to unlock the secret to immortality. For now, each one of us will face death, but we don’t know how it will happen. In this post, we discussed the worst ways to die. Don’t worry; most of these are very rare, so fingers crossed you don’t encounter any of them.