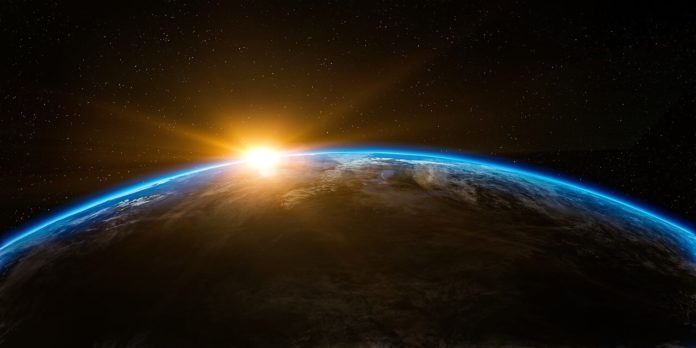 It is certain that most of the things in outer space (what lies beyond our planet, that is) remains a mystery despite our steady advancements in science and technology. And as we go through this article, a lot of us are still fascinated as to what lies beyond the vastness of empty vacuum and if there’s a possibility of finding other extraterrestrial lifeforms from other planets.a

So if you are one of the many people who want to learn more about outer space and is looking more information to satisfy your curiosity, then we invite you to keep reading as we are going to share the 5 incredible scientific facts about space in this entry.

You Literally Can’t Hear Anything In Space 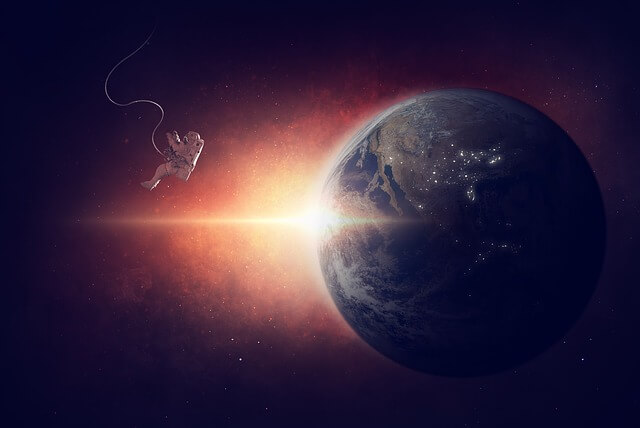 Since space has no atmosphere, it doesn’t have the means to contain sound and allow it to travel from one point to another. So it effectively means you literally can’t hear anything if you’re in space. Heck, you can’t even hear your own voice no matter how hard you scream!

The sheer unimaginable size of the universe makes it impossible for scientists to even make an educated guess as to how many stars are actually out there. Our galaxy alone (The Milky Way) has over 200 to 400 billion (yes, with a ‘B’) stars. But since there are also billions of galaxies in space, we really can’t give an exact number of stars and therefore they are deemed uncountable.

Evidence Of Life On Other Planets

E.T.s does exist after all. At least that’s what the evidence suggested when rocks were recovered from Mars in 1986 and were found to include microscopic traces of fossilized living things. Though not actually the kind of aliens we have in mind, but at least it’s one of the scientific facts about space that answered the age-old question of “Are we alone in space?”.

Now this space fact is pretty impressive! Experts from Yale University have found out that the surface of a certain planet called “55 Cancri e” may contain graphite and diamonds. It is located within the Cancer constellation and its mass is 8x greater to our planet.

2 Similar Types Of Metal Will Instantly Bond In Space

And last on our list of incredible scientific facts about space will surely blow your mind away. Did you know that 2 metals of a similar type can instantly bond together without the need for welding? Yes, it’s true! And it’s all because of a process called “cold welding” which fuses 2 similar types of metal together due to the absence of air and water in between the metal atoms.

Surely enough, this fact is really mind-boggling. But this is possible due to the lack of air, water, atmosphere, gravity, and other elements that we normally find here on earth.

2019 Edition on The Best Toy Cars for Kids