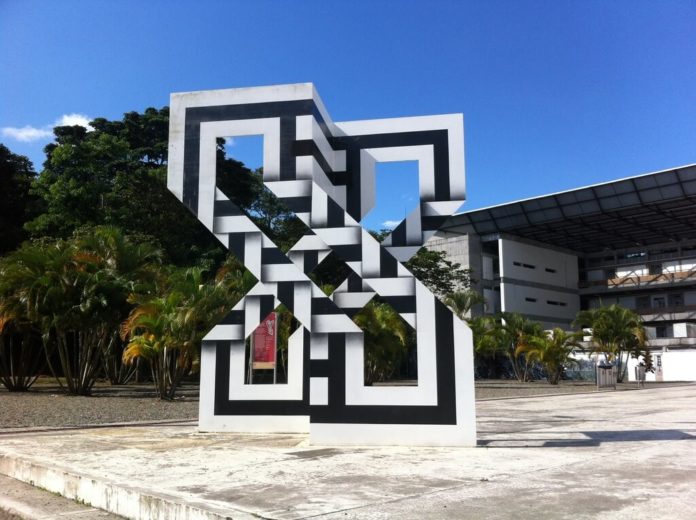 Not long ago, the online community was in a buzz when a photo of a wedding dress went viral and broke the internet. It became so popular that people were debating about the actual color of this dress if it’s black and blue or white and gold. In fact, famous celebrities were even feuding over it. And as a result, scientific experts were obliged to give an explanation at it was later determined to be an example of an optical illusion.

So how come we see these types of mind-bending images? What causes our mind to mess up with our eyes that we see something that it’s not supposed to be there in the first place?

If you’re interested to know the answer, then we invite you to continue reading as we are going to tackle the scientific fact of optical illusions in today’s guide.

So Why Do We See These Illusions?

To put it simply, the scientific fact of optical illusions can be explained in many different ways and the first on the list is the physical basis. According to the physical explanation, our brains see afterimages (imprints of images that we see after the image or object is gone) of objects after looking at bright colors for a very long time.

Another explanation of optical illusion is based on habit. According to this, our brain is conditioned to see the same objects again and again. And when we see an unfamiliar image, our brain will still perceive it as something familiar no matter how strange the actual image is.

And if we try to give a deeper scientific explanation to this matter, it has something to do with a visual stimulation called “bottom-up” processing where the visual experience starts with an external stimulus and “top-down” processing where the visual experience is generated by internal feedback. These processes usually complement with each other seamlessly. But in the case of optical illusions, the information being produced by these 2 processes don’t line up and therefore tricking our brains into seeing things that are not really there.

Overall, the scientific fact of optical illusions is really not that hard to understand because the “trick” only happens when the mind interprets things that are not really there because of the things we’ve mentioned above.

How to Write a Good Crab With Knife and Macros