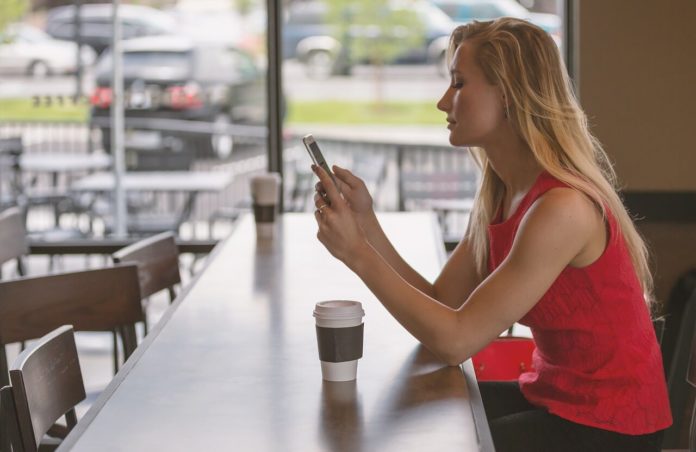 The number of young people in the UK suffering from anxiety has doubled over the last 10 years. Feelings of inadequacy derived by the pressures of social media are more noticeable, and a YouGov survey found that a quarter of young people don’t think life has any purpose. There are a number of factors that we can trace back to this rise in social anxiety. The prominence in youth highlights the unavoidable connection to social media and technology.

Similar to alcohol and over-eating, social media triggers a feeling of instant gratification as it induces a mind-numbing effect. This sort of short-term pleasure can easily become addictive and, when overdone, leaves us in a state of anxiety, restlessness and discontent. Unsurprisingly, studies reveal that our relationship to our phones is one of over dependence, and even addiction. According to Ofcom, 75% of people who own a phone use smartphones, yet 33% of smartphone users don’t make phone calls. Our smartphones instead are used as small pieces of our identity and tools to navigating life. We use them for everything, from documenting our lives and communicating with people to using them practically like travel and payments. It’s difficult to imagine a life without one.

A culture of being ‘always-on’

Sociologist Sherry Turkle talks about how our culture has become one that is ‘always-on’ – we are always accessible, and never fully disconnected from the online world. It’s irrational to turn your phone off if you’re not sleeping; we panic when we have low battery; we check emails when we’re not at work; and we scroll endlessly to switch off, whether that’s Instagram, the BBC News app, or Twitter… The fact that we are never able to fully disconnect from the outside world means we are never fully able to switch off and relax.

Being ‘always-on’ also means that we are continually exposed to the online lives of others that seem to portray their actual lives. This exposure forces people to view their own in comparison, creating a feeling of FOMO (Fear of Missing Out). This unceasing unconscious worry that they may be somehow disconnected from the real world for too long or that they are not thriving in life the way other people seem to be, has unsurprisingly created an anxious generation. Thought leader and keynote speaker, Oliver James also discusses the rise in anxiety from the inability to escape from the ‘keeping-up-with-the-Joneses’ culture around us and within social media.

This then forces people to constantly police their own behaviour and appearance online. Social anxiety is the fear of being seen as somehow less than. Social media is an influx of carefully crafted stories and facades curated as highlight reels. In the short term, this allows people to feel in control of their identity and how they come across, yet in the long term, all it does it add pressure to face-to-face communication. Humans have always performed during social interactions – it’s just what we do – but our awareness of our performance has been heightened with the additional media lens. Today, 1 in 6 young people will experience social anxiety. 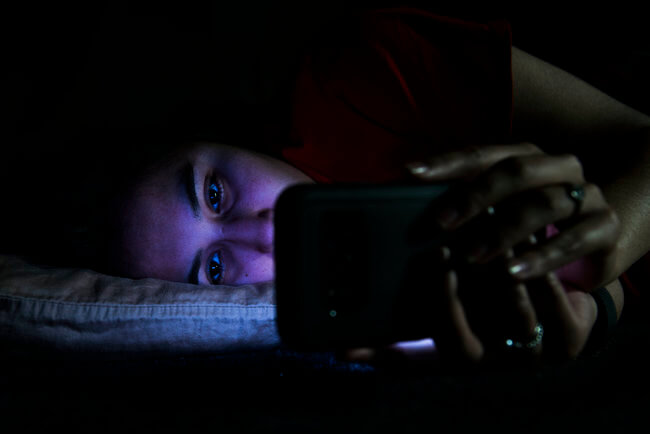 The production of our sleep hormone, melatonin, can be blocked by the blue light emitted from our digital screens. According to the Sleep Foundation, spending 1.5 hours on technology before bed can restrict the production of melatonin and cause a shift in our circadian rhythms by an hour (the internal regulation of our sleep cycles). The blue light triggers something in the brain, which wakes us up, making us feel alert.

How to Fight The Tech-Anxiety Battle

Healthy family relationships and external support systems help a lot in battling anxiety and, ultimately, mental health. Anxiety, being one of the most common symptoms of mental health illnesses, need to be addressed by the people who can genuinely help in the wellbeing of people who suffer from it.

Small steps matter in fighting anxiety and other forms of mental or emotional weaknesses. It is possible to rely on basic and achievable habits like practicing breathing exercises, eating healthier food, mastering their healthy sleeping patterns, or even opting for naturally calming herbal tea instead of taking prescribed sleeping pills.

Chamomile, Peppermint, Curcumin, and Green tea are only a few of the most popular remedies for stress and anxiety. Peppermint has an aromatic effect, and Green tea contains caffeine not to make you feel drowsy while it’s allowing you to relax. At the same time, Chamomile tea also helps reduce irritability, and studies show that Curcumin has an antidepressant-like effect and can improve mental health.

Most certainly, if one can only avoid getting too much exposure from technology and try to find pleasures outside the unhealthy effects of tech-anxiety, it could be the first step to winning over this kind of intrinsic battle.

How Much Asbestos Exposure is Harmful?