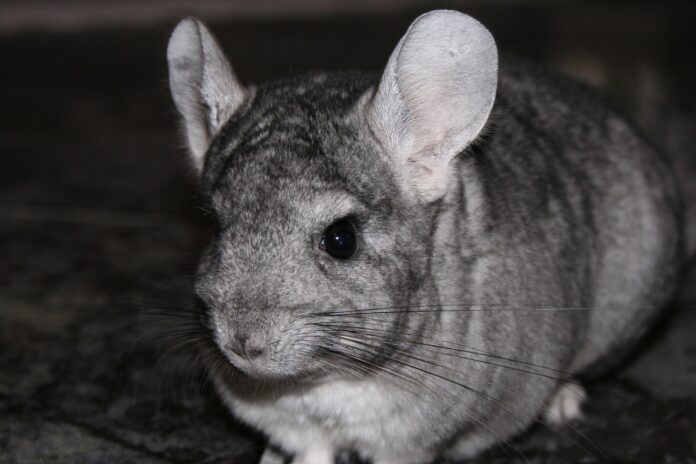 There is something wonderfully exotic and exciting about new animal species discovering their way into your local area. These new discoveries are a reminder that nature abounds in Singapore, with the possibility for discovery within our very own backyard. In recent years, more than 50 new bird species have been recorded over three counties in our country. Some of these have been on the decline, while others have resulted in complete conservation successes. As well as bird populations, insects such as dragonflies and crawling insects have also turned up, in numbers increasing by the month. These new finds offer a wealth of opportunity to our keen enthusiasts who keep on searching for new animal species to add to their wildlife showcases and nature reserves across the country.

A decade ago, new animal species were only recorded in remote parts of Singapore. Since then, more than 20 new species have been identified on Pulau Ubin as part of an extensive study of regional biodiversity. The research was carried out by the Department of Botany at the Singapore University of Veterinary Medicine. Dr Michael Bauch and his team have also been instrumental in recording the presence of new species on other islands in the Malay archipelago. These island studies have led to the identification and descriptions of new species on other places such as Tuakau and Rentong, in addition to identifying and preserving existing populations on Singapore.

Researches from the field of anthropology have also played a vital role in the identification of new animal species in the wild. For example, researchers have found nine new species of primates in the mountainous forests of northern China. Made popular by Hollywood with such movies as Kung Fu Panda and The Nightmare Before Christmas, these pangolin-like creatures are now becoming rarer to find in the wild. Similarly, in Yunnan, researchers have just announced that they have discovered new species of hamster-like creatures living in the caves there. The research has been conducted by the Institute of Vertebrate Zoology under the guidance of Dr Yang Jie and his team of experts, led by Dr Ma Jianying.

Across the straits of Thailand in the Southeast Asia region, in the Philippines, researchers have also discovered several new animal species. Most notably, the discovery of the ‘rhynchomys’ – a new member of the squirrel family-creates a case of deja vu for the biodiversity enthusiasts across Southeast Asia. Known scientifically as Rana heckscheri, this rat-like creature roams freely in the forests and rice fields of Sabah and Borneo. A close relative of the shrew-rat, it looks similar to its Asian relative but is smaller (around 15 cc in length). It hails primarily from swampy areas in the mountains of Sabah and Borneo and has a gray body with a white belly and grayish blackish-striped legs.

A newly discovered group of new animal species was recently discovered in the mountainous region of Zagzag region of Mongolia. The newly discovered rodent is named the Saker minnow and it belongs to the mouse family called Cricidae. Other details about the life cycle of these new species, their dietary habits and their habitat were also revealed after the research was conducted by the researchers.

Although the researchers have not yet used the chakrabarty for ornithology or taxonomic purposes, it has been proved that the creature possesses very good hearing and sight which are two vital senses for it to hunt small and prey animals. This kind of chakrabarty can detect sounds at a distance of over twenty miles, it can see further than fifteen miles and has good eyesight, which enables it to see in low light environments as well. These new species of chakrabarty belong to the family of Caecaphaele fonticola, a group of rodents mostly found in Asia and parts of South America.