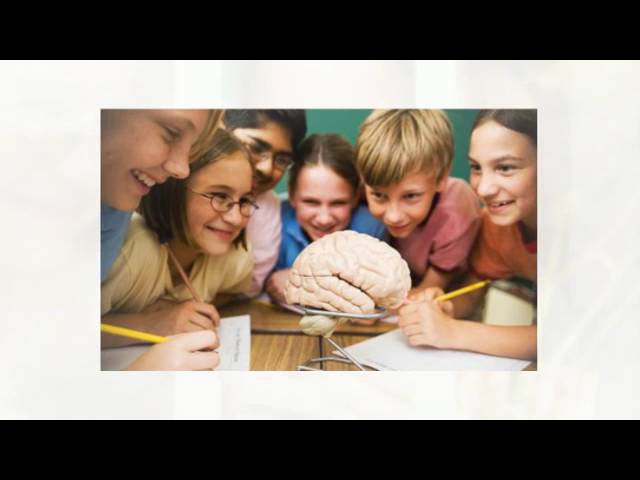 There are various stages of an experimental science project:

As the event is occurring, make it a point to record your observations about the occurrence. To prepare, read books on the subject and search for reliable information on the Internet. If possible, try to ask experts to gain deeper insights into the experimental science project.

Title of the Project

It’s also important that the main purpose of the project is described clearly. There must be a concentrated effort to ensure that the statement defines the purpose without diversion or overcrowding. Note the purpose, related questions, and previous observations. Essentially the goal is to explain exactly what the project is meant to do.

List answers to your questions related to the project. This can be a a list of statements regarding how and why the occurrences take place. Keep in mind that the hypothesis is designed is such a way that the experimental science project can test it.

Rules to Design the Experimental Procedure:

List the equipment and materials required for the experiment. Prepare early and source for them, making sure that everything is covered adequately. Some equipment may be available at college laboratories or other area businesses. You can also try mail order supply houses to find some materials. If you have trouble finding the equipment and materials, it’s a good idea to contact some professional science supply houses in your area.

Conducting the Experiment and Recording Outcomes

After accumulating the raw data from the experimental science project, you have to translate it into meaningful information. Record any math that needs to be done to determine the numerical data obtained during the experiment.

The next step is to summarize the results. Graphs and tables are sometimes used. At the same time, it’s also a good idea to write a summary of the occurrences during the experiment.

In the last stage, a conclusion is drawn to prove or disapprove the hypothesis. Try to understand the causes if the experiment failed to prove the assumed hypothesis. Sometimes, a repeat of the procedures may be required to get the desired result. Is there is anything which could be done differently to create a different outcome? Make a list of things you learnt from the experiment. Whether the hypothesis is correct or incorrect, it’s important that you record the right answer to your question.

Try to Answer the Related Questions

The results of the experiment can be used to answer other questions which may be related. During the course of the experiment, you may have encountered some new questions. Plus, you may also have a fuller understanding of the experimental science project as well as the hypothesis so you may verify your findings after you have collected enough data. As one question leads to the next, you may come up with a new hypothesis which has to be tested.

What if the Science Project Doesn’t Work?

If the science project didn’t yield the expected or anticipated results regardless of the outcome, knowledge has been obtained from the experiment. It should be viewed as a step closer to the “answer”.

Have You Ever Thought About flying Over the Grand Canyon From...