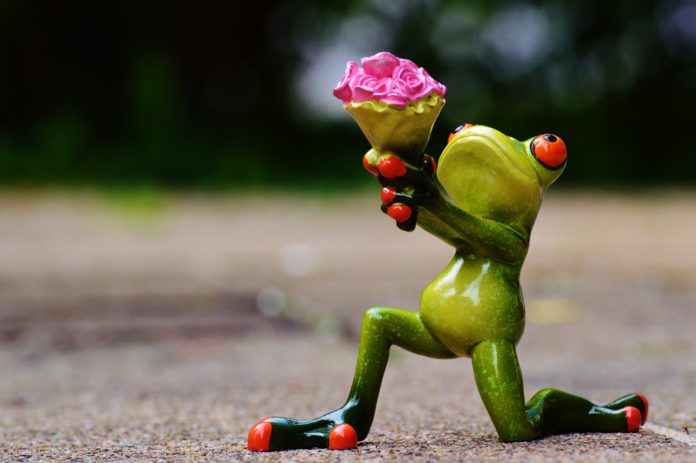 Flowers and plant not only make for beautiful scenery, but also are an essential part of the ecosystem. There are many species of plants and hundreds of varieties of flowers. Despite this, there are actually only two different types of seeds: monocot and dicot seeds. Understanding how these seeds work and how flowers grow is an essential part of biology that allows humans to understand the more complex systems of life in the world, including their own.

Every seed has a small, dormant plant in its center surrounded by an encasing, known as the cotyledons, which contains food and nutrients known as endosperm. The outer shell, surrounding the baby plant, the cotyledon and endosperm protects the plant while it is dormant. When placed in rich soil and given plenty of water, the seed germinates, producing a beautiful and healthy plant.

Monocot seeds, based on the Greek word “mono” (meaning one) have only one cotyledon. These seed produce flowers with three parts and have only one spore in pollen. These roots typically develop oddly, seemingly having no pattern. A good example of a plant coming from a monocot seed is corn. Dicot seeds, based on the Greek word “di” (meaning two) have two cotyledons and four to five parts to their flowers. They usually have three spores in pollen and the roots develop in a circular pattern. A good example of this type of seed is a bean seed, which can be split into two.

Once a seed is planted, it begins using food from the cotyledons to collect nutrients from the soil. As long as the soil is moist, which allows for optimal nutrient absorption, the dormant plant inside the seed will begin to grow and the roots will develop, breaking out of the shell and rooting itself into the earth. When the roots leave the shell, it takes the endosperm with it, leaving only the cotyledon behind, which becomes the first shoots of the new plant. Once the roots are stable the plant begins to extend from the root, pushing above the earth and sprouting leaves. This stage of the plant is known as a seedling.

Once the plant is above ground, it requires sunlight to continue growing. This is because by this point, the plant has used up the majority of its food source, and needs to create new food for it by using photosynthesis to gather energy from the sun. Cells in the leaves react to sunlight, causing it to store energy known as chlorophyll. Interestingly enough, chlorophyll is what gives plants their green pigment, which is why the lack of sunlight or nutrients causes a plant to turn brown. The plant then gathers carbon dioxide from the air, which reacts with the stored energy of the sun and produces sugar. This sugar is what feeds the plant and helps it continue to grow.

Plants contain both male and female parts, which allows them to reproduce without any mate. Pollen is transferred from the male part of the plant to the female via a small tube that fertilizes the ovule of the plant. This produces a seed, which in turn causes the surrounding ovary to create a fruit.

Plants, of course, cannot move without assistance. Therefore they rely on animals, insects or the wind to move their pollen to other plants, typically on the feet of insects. While plants will reproduce naturally, once it has matured its seeds can be gathered and planted. This starts the lifecycle all over again.

Plants are, certainly, beautiful to look at. However, they are what make the Earth livable for humans. The process of photosynthesis they use to create their food is what creates oxygen, allowing people to breath. Without plants neither humans nor animals would be able to survive.