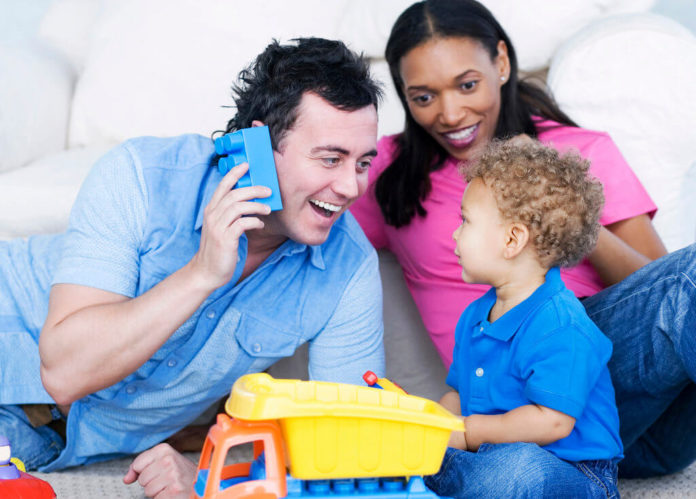 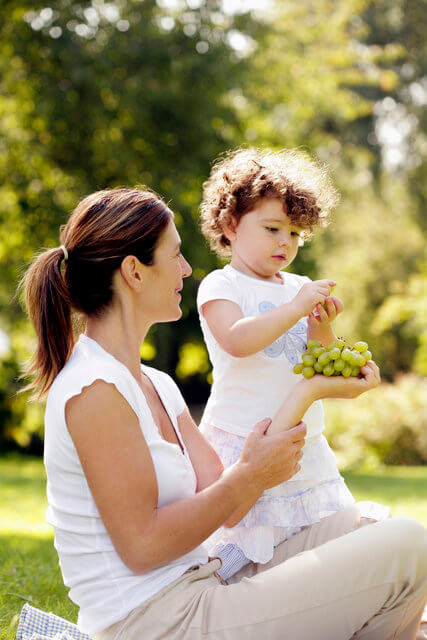 Get ready for teleporters