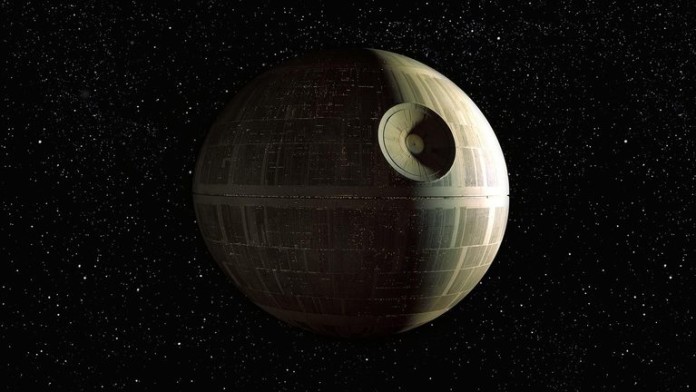 Mike Brown, the same Caltech researcher whose discovery of a dwarf planet larger than Pluto helped kill off our former ninth planet. I mean, reclassify it as a plutoid.

Now, he’s back to right the wrong with a paper that strongly suggests the existence of a  ninth planet. A ninth planet that at it’s closest to the sun is almost 10 times farther away from the sun than Neptune and takes 19,000 years to complete an orbit. But it has mass! 10x the size of the earth, so it is a planet because science.

The science here is actually pretty neat, check out Scientific American for more detail or go read the paper for yourself.

Science-Denier Bill Nye: Is It Time To ‘Penalize People For Having...

5 Highest Reviews on The Best Smartwatches for Kids: Buying Guide