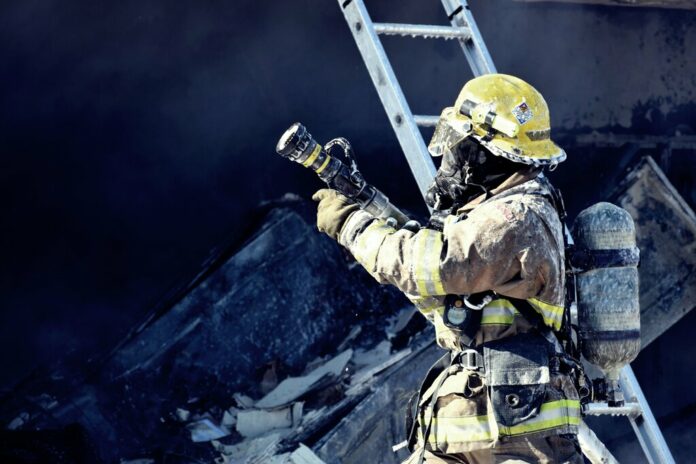 When it comes to thermal protection, the name ‘Nomex” usually stands out. In fact, it is already synonymous with ‘flame resistance’ that it has already earned its mark in the racing and firefighting industries, even in NASA and the military.

But what is Nomex made of? And how is this fabric able to protect the wearer from fire and extreme heat?

Get to know more about these things as we go further into this topic in today’s entry.

Nomex is actually the name of the brand and the fabric that is manufactured by the DuPont Company. Basically, it is a type of clothing material that doesn’t burn, melt, or drip. And once it is exposed to extreme heat, it creates a “protective barrier” that can’t be removed after several washes or wearing.

The fiber thickens and consolidates when subjected to high heat temperatures. Hence, preventing the skin of the wearer from being exposed and avoid the risk of getting second or third degree burns.

Nomex (or styled as NOMEX) was first developed in 1960s by Wilfred Sweeney, a scientist from DuPont along with a research team from the company. The project of developing an FR fabric started in the 1950s, which eventually led to the conception and evaluation of a certain fiber once called as “HT-1”. Eventually, this fabric was named NOMEX and such nylon type fabric was introduced in 1963 so that plant facilities could start the manufacturing process.

4 years after, the Nomex fabric was sold commercially and the trade name NOMEX aramid was adopted by the company in 1972.

Today, Nomex is commonly used in racing, military, and firefighter gears as well as other applications that deal with accidents involving fire and extreme heat.

Simple Explanation Of How It Works

Nomex is similar to nylon because it’s an aramid polymer or a type of heat-resistant material with a chemically induced aromatic backbone. This backbone contains a chemical formula that makes the fiber more rigid and durable.

When exposed to high heat from flash fire or arc flash, the fabric instantly swells and creates a charred surface to give the wearer crucial protection and valuable time to escape to safety. And once the fiber cools, the resulting charred barrier will be permanent even after several uses.

Overall, Nomex is an extremely useful material, especially for professions that may deal with fire and high heat. And while Nomex fabric is often used for fire protection clothing in different industries as mentioned here, the fabric is also widely used in mundane applications like oven gloves in your kitchen and even in automobile parts like spark plug insulation and high-temperature hoses.