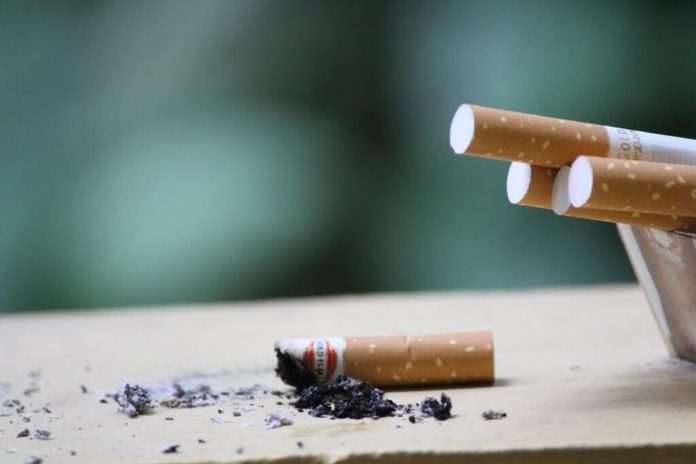 Many people think that the effects of cigarette smoking are irreparable, but that’s not entirely true. In fact, the body automatically goes into “healing mode” after puffing the last stick of cigarette. And the truth of the matter is, even if the structural damage of the lungs is irreversible, its function will be normalized one a person stops smoking.

Read more as we are going to talk about what happens to the body after quitting smoking and enumerate the changes that you and other smokers can experience after deciding to quit.

Within Minutes Of Smoking Cessation

Chain smokers will have to expect a certain level of psychological struggle as you try to break the habit of smoking. Specifically, you will feel the urge to light up another stick just to appease your cravings.

In short, your mind will undergo a kind of “tug-of-war” between your choice to quit and the urge to smoke. And this is the time where your will power will be tested as the desire to smoke will intensify as time passes. 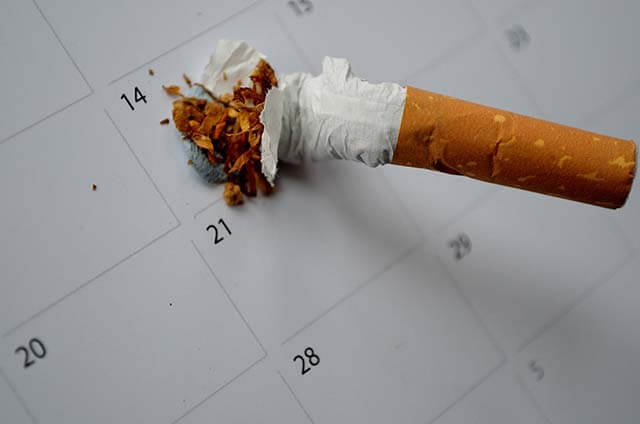 Within A Day After Smoking Cessation

After a day of quitting smoking, your body will immediately ‘feel’ that the habit of smoking is broken. And the reason for this is that cigarettes cause a reactive constriction to your blood vessels which results in the increase of heart rate and blood pressure.

Now when smoking is stopped, you will immediately notice that your body temperature will begin to normalize and the constriction of the blood vessels will be regulated.

Moreover, the carbon monoxide levels in your blood will also decrease after 8 hours of quitting and your cells and tissues will absorb more oxygen. And according to medical experts, the risk of heart attack will gradually decrease after a day of smoking cessation.

After 3 Days Of Smoking Cessation

During this stage, the symptoms of nicotine withdrawal will be typically at its peak. Even so, it will gradually recede after the next day and the following days. It’s at this moment that you’ll feel anxious, irritated, and headaches.

Within 2 days, your tongue and nose will begin to heal and shift your sense of taste and smell from a flattened state to the normal and rounded configuration. Likewise, damaged nerve cells will also start to recover as the myelin will slowly rebuild itself around your nerve endings.

After 2 Weeks Of Smoking Cessation

During this period, the urge to smoke is still there but not as intense as it was before. In the same way, you’ll also begin to breathe easily as your air circulation improves.

After 3 Months Of Smoking Cessation

You will experience a great improvement in the way your lung is functioning. Also, you won’t get winded easily, especially when doing light physical activities.

After 9 Months Of Smoking Cessation

And finally, after 9 months of quitting smoking, you have to expect to cough more often as the finger-like projections in the lungs called “cilia” are growing again and are doing its job of expelling mucus and debris in your lungs. This is an indication that your lungs are getting stronger and your respiratory health will back to normal just like the way it was when you haven’t started smoking yet.

Dr. Jud’s CravingToQuit quit smoking app can help you eliminate this bad habit within 21 days. You can also check out his smoking cessation guide by clicking this link here.