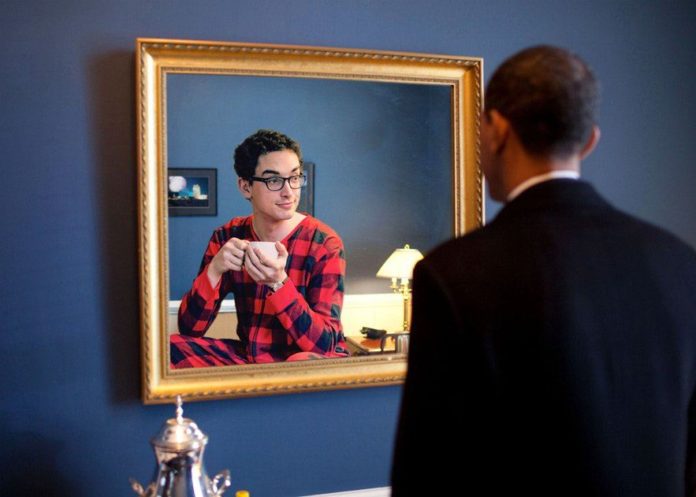 In news that will surprise absolutely no one, a new study reveals that girly men are more likely to favor socialist policies. The study, conducted by researchers at Brunel University London, looked at the height, weight, physical strength, and bicep circumference of 171 men, along with their views on wealth redistribution and income inequality.

The study, published in the Evolution and Human Behavior journal, found that weaker men were more likely to favor socialist policies than stronger men.

Images of Harry Reid and his “weightlifting” mishap come immediately to mind. One of the study’s researchers, Michael Price, said it’s all about the evolution of the mind.

“This is about our Stone Age brains, in a modern society,” said Dr. Price. “Our minds evolved in environments where strength was a big determinant of success. If you find yourself in a body not threatened by other males, if you feel you can win competitions for status, then maybe you start thinking inequality is pretty good.”

One need not look further than Silicon Valley to see this phenomenon at play. Take Mark Zuckerberg, for instance, who’s hardly a Tim Tebow-like stud. He is successful in today’s world because his brains, not his biceps, protect him from physically superior men. Like Tim Tebow.

What Is the Meaning of the Lotus Flower?

5 Essential Secrets for Growing Male Breast Erection – Get a...