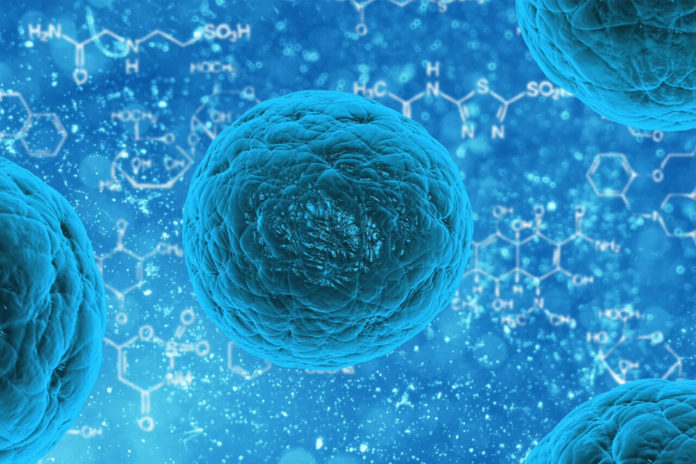 Cancer remains as one of the leading cause of human fatalities. And though no definitive cure has been discovered yet, there are certain methods that can be done to detect its symptoms early. One such medical procedure is by means of blood test particularly, this revolutionary diagnosis technique which aims to detect hidden tumors caused by 8 types of cancers.

Learn more about this topic as we are going to tackle how a cheap blood test can detect 8 types of cancer.

Overview Of The Procedure

Medical experts from John Hopkins University have developed a procedure called CancerSEEK which look for any signs of common cancer types. This procedure requires only a single blood sample from an individual who wishes to be checked. It’s a practical and inexpensive way to diagnose patients compared to conventional test procedures like biopsy, barium enema, bone scan, bone marrow aspiration, colonoscopy, digital rectal exam (DRE), and endoscopy.

As mentioned above, cancer is a leading cause of death. In fact, it is estimated that the number of fatalities will rise from eight million to thirteen million by the year 2030. Ideally, the best way to treat cancer is through early diagnosis.

But unfortunately, the signs of cancer are not detected (like tumors) until it’s too late. And this is because of the lack of effective diagnostic tools which also lessens the possibility of the person to be treated.

When a cancer tumor forms, they release small amounts of mutated proteins and DNA (specifically, 8 proteins and 16 gene mutations) into the bloodstream. And these fragments can act as indicators of cancer.

The cheap blood test (CancerSEEK) works by identifying these mutated fragments which are commonly associated to the 8 types of cancer – lung, breast, colorectal, liver, stomach, ovarian, esophageal, and pancreatic – for which no routine tests have been currently done to detect its early signs for people who are at risk. 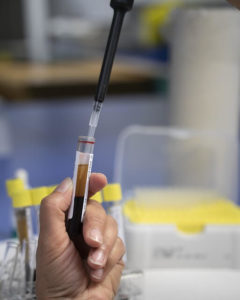 According to the result conducted on 1,005 individuals who are at risk with at least one of the 8 types of cancer, CancerSEEK was able to identify 70% of cancers with a sensitivity range of 33% for breast cancer and 98% for ovarian cancer. Likewise, a sensitivity range of 69% – 98% for liver, stomach, ovarian, esophageal, and pancreatic cancers have also been recorded.

Moreover, this procedure also produced an overall result of 99% in terms of specificity.

Overall, a cheap blood test like CancerSEEK can save lives. Hopefully, one day this inexpensive diagnosis technique will be the go-to option for diagnosing the early stages of cancer.