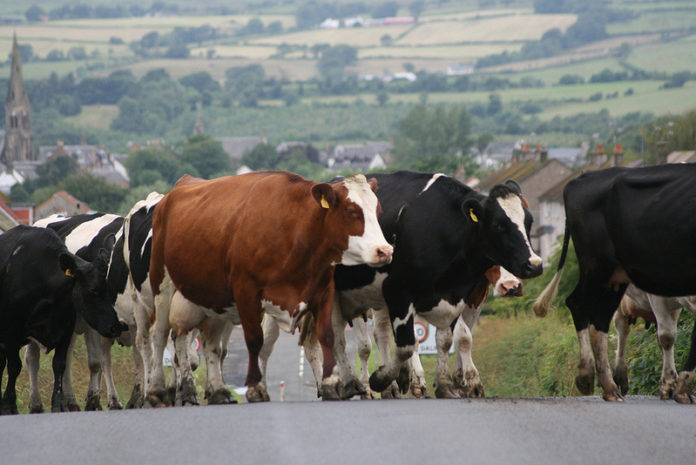 To learn more about the health benefits of raw milk, and where to find some in your area, visit:
http://www.realmilk.com/

Also, be sure to check out the comprehensive blog The Complete Patient, which contains all sorts of pertinent information about raw milk, health freedom, and the political structures that interfere with humanity’s access to clean food:
http://thecompletepatient.com/

Sources for this article include:

Ethan Huff is a freelance writer and health enthusiast who loves exploring the vast world of natural foods and health, digging deep to get to the truth. He runs an online health publication of his own at http://wholesomeherald.blogspot.com. He is also a staff writer for Naturalnews.com and a writer for Align Life.com.  You can find Ethan’s articles on Align Life here: http://alignlife.com/author/ehuff/ – See more at: http://www.natural–living.com/ethan-huff.html#sthash.UaxsBjQU.dpuf

On – By New Science

Early life on land may have thrived in 3.5bn-year-old Pilbara hot...

The Last Words of Stephen Hawking