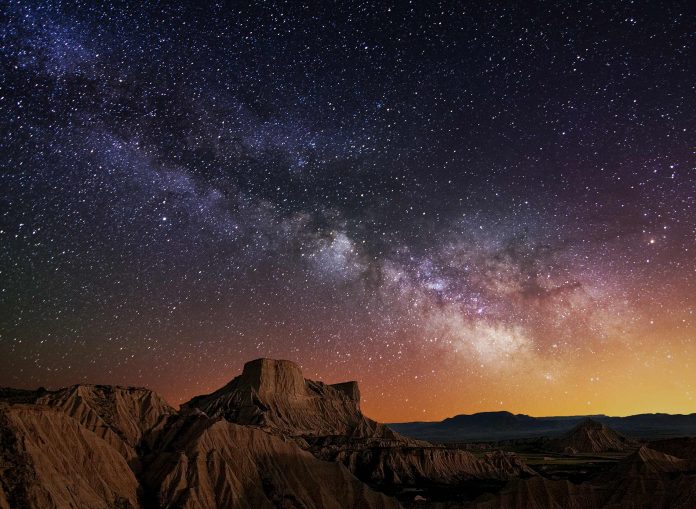 The launch of OSIRIS-REx is fast approaching with liftoff set for September 8. If the mission is a success, OSIRIS-REx will be the first US spacecraft to return samples from an asteroid back to Earth.

Liftoff is currently scheduled for 19:05 EDT (00:05 BST) from Cape Canaveral’s Launch Complex 41. The spacecraft will be launched aboard a ULA Atlas V rocket, the same rocket that launched historic missions such as New Horizons to Pluto and Juno to Jupiter. The launch date was unaffected by Thursday’s Falcon 9 explosion at the nearby LC-40 launchpad, however with weather conditions in Florida far from ideal, liftoff on September 8 is far from a certainty.

If all goes to plan, OSIRIS-REx will arrive at the asteroid Bennu in the summer of 2018. The spacecraft is then set to spend two years mapping the surface. Once a good location has been identified, it will head down to the surface and grab a chunk of asteroid material and return that sample to Earth in September 2023.

Scientists are hoping that the OSIRIS-REx mission will provide a better understanding of the role asteroids like Bennu played in bringing life to Earth in the early Solar System. Additionally, the collection of samples from the surface will give scientists back on Earth a chance to fully investigate their composition, information that may prove useful for future asteroid mining missions. The spacecraft will also help better refine Bennu’s orbit around the Sun, helping identify whether it could pose a threat to Earth in the future.

OSIRIS-REx is the first asteroid-sampling mission for NASA, but it is not the first in history. The Japanese probe Hayabusa brought home samples from the asteroid Itokawa in 2010, and JAXA have sent off Hayabusa 2 to another asteroid to do the same again. Although the samples from Itokawa amounted to less than a milligram, that milligram contained valuable information to scientists investigating asteroid composition.