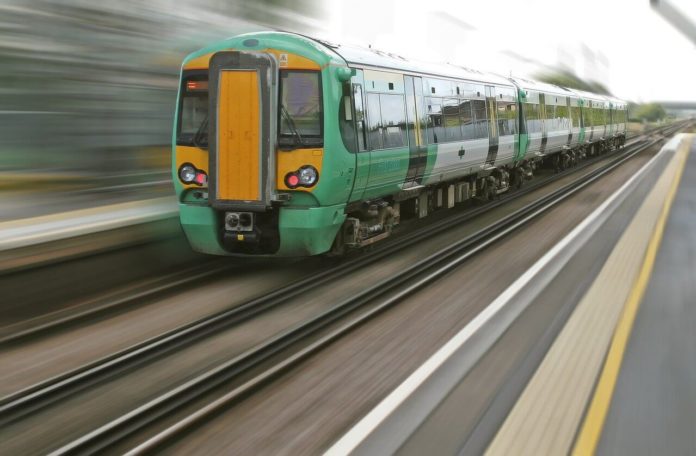 Most people may have heard about kinematics. Sure, it may have something to do with science considering the term sounds very scientific as some would think. But only a handful can really define what it is and how this concept is applied in our daily lives.

So if you want to have a deeper understanding of the basics of kinematics, then this article is for you!

Read more as we are going to explore this topic in today’s entry.

In essence, kinematics is often defined as the in-depth study of motion, particularly in the motion of points and objects as well as systems of bodies without considering the cause(s) of its motion. The term is derived from the word “kinesis”, which means motion, and “tics”, which means ‘the study of’. Therefore, kinematics is simply the study of motion.

On a practical note, kinematics is often discussed in Physics class. And it’s introduced by studying velocity, momentum, and position. Likewise, the most popular way of learning kinematics is by tossing a ball and see what happens to it after tossing.

Although the term sounds a bit complex, learning the basics of kinematics is possible. For as most experts say, if you know how to toss a ball, then you CAN learn more about kinematics.

Now we all know that kinematics is the study of motion, particularly in the areas of acceleration, position, and velocity. But what are these areas exactly?

Acceleration – It refers to the change of the velocity of motion or the object is moving faster and faster. Acceleration is always labeled as ‘a’, and it is measured in meters (m) per second squared (s2) or m/ s2.

When acceleration is constant, the steady change in velocity can be expressed as the change in position of the object over the change of time:

Both position and displacement are measured in meters (m).

Velocity – It refers to the change in the distance of the object over time. Velocity is labeled as ‘v’, and it is measured in meters (m) per second (s) or m/s.

When the velocity is constant, it can be expressed as the change in position of the object over the change of time:

All in all, learning the basics of kinematics is easy it has something to do with motion, which is a kind of activity that we do every day. And it can be applied through our day-to-day dealings since kinematics in a subject that most of us can easily relate into whether you are driving a car, walking on the street, playing basketball on the court, or drink an espresso at the café.

Learn more about the kinematic equation by visiting this post.

We Could Make Household Products From Wood Instead Of Oil