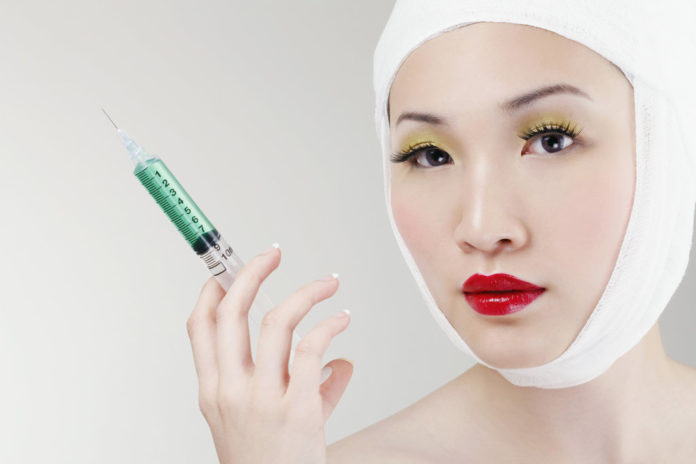 For those women who long for perfect beauty, Botox is often considered as one of the best solutions in eliminating wrinkles on the face. In fact, it has been a staple treatment in the cosmetic community since it was discovered in the late ‘80s.

And while it’s often seen as a way to prevent developing wrinkles on the face, there’s actually more to Botox than what most of us know.

So read on as we are going to share 5 interesting botox facts in today’s entry.

Though this may sound a bit strange, Clostridium botulinum or better known as Botox is a type of bacteria. And while bacteria are usually treated as something bad, the use of Botox is regulated by the FDA, and the first FDA-approved treatment was done in 2002.

The Clostridium botulinum bacterium was first discovered by a German physician named Justinus Kerner when Germany was plagued with cases of food poisoning due to spoiled sausages.

After Kerner made an extract from the fat of rotten sausages, he studied the effects of the poison on animals and even himself. 70 years later, medical experts have continued his study and found a way to separate the toxin from the extract – which is now known as Botox.

And next on our interesting botox facts list, did you know that Botox is more than just for treating wrinkles? In fact, it can also be used to treat: 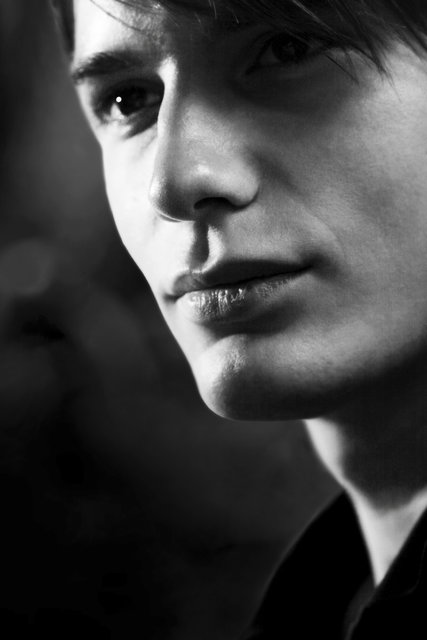 And for the last entry in our interesting Botox facts list, a lot of us think that cosmetic treatments are expensive, but this is not the case with Botox because a single procedure can only cost up 300 bucks!

Of course, the price could go up if there’s a larger area to be treated, but the good thing is that most doctors are now offering package deals so you can pay less for every succeeding treatment.

In short, Botox is no longer a luxury that only Hollywood elites can afford for even those with average income can now avail of this substance to get rid of wrinkles in the face.

The One Thing Parents Can Do to Make Mornings Smoother, According...

NASA has detected hundreds of unexpected flashes reflecting off our planet...