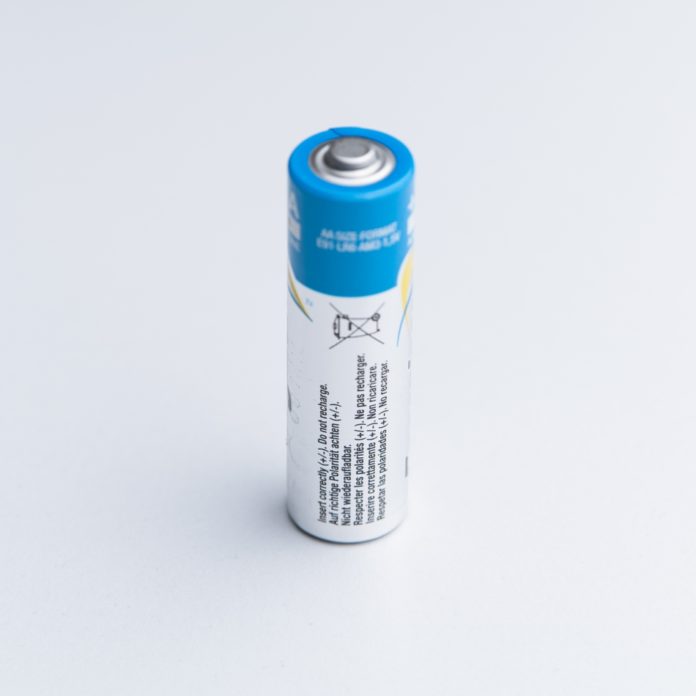 The lithium-ion (Li-ion) battery is touted as the battery of choice for the green world. This means that it is considered to be the greenest of the battery choices, and this has been the case for some time. While it may have many disadvantages and flaws, it is only fair to mention that almost anything can have problems if not used, stored, or handled correctly. There are those who oppose anything that is contrary to what they are accustomed to using, or what they themselves believe in. All facts must be taken into consideration to make an informed decision about the Li-ion battery.

The basic principles of a car battery haven’t changed much for decades, but car battery technology has advanced. All car batteries were traditional called flooded lead-acid batteries. The name was simply derived from the fact that each battery cell contains two lead plates and the cell is filled with sulfuric acid.

The concept is that while your battery is being charged, either by a battery charger or from your alternator, positive and negative electrons flow through the battery cells. Electrons then move from one of the lead plates to the other, both of which are covered in sulfuric acid. This creates an electrical charge which the battery cell is able to store until it is needed.

Car batteries generally produce 12 volts; although you can purchase 6 volt lead-acid batteries. The battery contains six 2-volt cells which are connected in series to produce 12 volts. It’s important that each cell works correctly as just one cell can mean you battery goes dead very quickly.

Flooded lead-acid batteries used to require occasional maintenance to keep them in good order. Each battery cell had a removable cap and it was necessary to top up the fluid level in each cell with distilled water as the fluid in the cells evaporates over time. However, battery manufacturers developed a battery that didn’t require topping up; the sealed lead-acid battery. This means that these types of car battery are totally maintenance-free.

One problem that has always existed with flooded lead-acid batteries is that if tipped or dropped sulfuric fluid could leak out. Sulfuric acid is a dangerous fluid; it burns skin and is highly corrosive and so made these types of battery potentially hazardous.

Two new types of battery entered the market several years ago. The first was called a gel battery. It was exactly the same as a regular flooded lead-acid battery is so far as it contained lead plates. However, instead of the sulfuric acid being in liquid form, manufacturers developed a gel. It has the same properties as the fluid, but is much safer. If you drop or put a gel battery on its side, the gel doesn’t leak out. This makes the battery much safer.

A further development has been the absorbed matt battery. Again the general principles of how the battery works are the same as a regular battery, but an absorbed matt battery has solid cells so however much damage the battery suffers, nothing can leak out. All three types of battery produce exactly the same voltage and contain six individual 2-volt cells, but you will find that a gel and an absorbed matt battery are both more expensive to buy. Ultimately the type of battery you choose is down to your own personal preference, but next time you need to replace your car battery, check out the various types before making your decision.

The battery is much lighter than other rechargeable batteries of equal size. The composition makes it capable of packing far more power into a smaller. The closest competitor is the nickel-metal hydride (NiMH) battery which generates only about half the corresponding power. For the Li-ion battery, the power output is 150 watt hours per kilogram. For the NiMH battery the ratio is 60 to 100 watt hours per kilogram (100 is often listed, but not typical) for the same weight.

Compared to other battery types, the battery will hold its charge-losing only about 5% per month. The NiMH battery loses up to four times as much each month.

The Li-ion battery starts to die as soon as it is shipped. Even if it is never pulled from its package and used, the -Li-ion battery has a total maximum life expectancy of three years at this point. Once it is packed and shipped, the Li-ion battery works toward its own end. This is true whether it is idle, in full use, or in cyclical demand.

The amount of energy that a battery can produce is measured in amps. Voltage is the rate at which energy is drawn from a source that produces a flow of electricity in a circuit and is expressed in volts. If your battery can produce a maximum voltage of fewer than fifty volts then it is considered to be a low voltage unit. Any unit that has more than fifty volts would be considered to be a high voltage unit. The high voltage units are governed by some very strict rules which do not apply to the lower voltage units.

Deep cycle batteries, which are best suited for solar powered devices, can accommodate deep discharges extremely well. These batteries have lead plates that are thicker than the ordinary battery. The thickness of the lead plates will determine the life span of the battery. How much a battery weighs is a good identifier for the thicker plated batteries. If the battery is heavier than most in its group size then the plates are likely much thicker than the others.

The containers for a battery also come in a variety of designs. The flooded batteries are typically an open or sealed variety. The sealed flooded cells are the kind that is used for automobiles in most cases. The deep cycle flooded cells will typically have a cap that is removable so that you can replenish the electrolytes as it evaporates.

The cell of the battery is the basic component of every battery. They have a container that allows the lead plates and the electrolytes to interact. Each of the 4 lead acid cells can fluctuate in voltage. When it is full it is typically about 2.12 volts. When it is discharged it is about 1.75 volts. There is only a small difference between the voltage when it is full and when the cell is discharged.

The voltage that is contained in the battery will range depending on how many cells are wired into the series. A twelve volt battery, for example, contains six cells that are wired in a series. The state of charge is another vital part of the condition of the battery. This refers to how full the battery is. The temperature of the battery will play a big part in how full it is. When a battery is cold it has less capacity than a battery that is hot or warm, as the temperature affects the electro chemical reaction.

The capacity to store amps is measured with amp-hour capacity. This tells you how much energy the battery can store at a nominal voltage. In most cases, if you purchase a larger battery it will have a much larger storage capacity than a smaller unit. There is also a difference between the total capacity and the available capacity in a battery.

The design of a battery is in place to ensure that the maximum amount of energy can be created based on the size and capacity of the unit. There are a lot of variables when it comes to the makeup of battery. The different dimensions will decide which type of battery you need for your specific project.

The components of average battery are:

Container
A steel can to contain the other ingredients.

Cathode
Cathodes are the electrodes reduced by the electrochemical reaction.

Separator
A fabric that separates the electrodes.

Anode
Anodes are the electrodes that are oxidized. Taking the form of powdered zinc.

Electrodes
The area where the actual reactions take place

Electrolyte
Acts as the medium between the ions within the cell. Carrying the ionic current.

Rechargeable batteries have a reversible chemical property. When the battery is charged again after it goes dead, it is allowed to reverse itself to hold a charge again.

The downside to lithium batteries is that they have a life span of about 2 or 3 years whether you use them or not. They are sensitive to high temperatures which can shorten their life. You should not allow the battery to fully discharge because it may ruin them. At the extreme, there have been some rare instances of lithium batteries bursting into flames

Reviews on The Best 5 Choices of Indoor Playgrounds for Kids