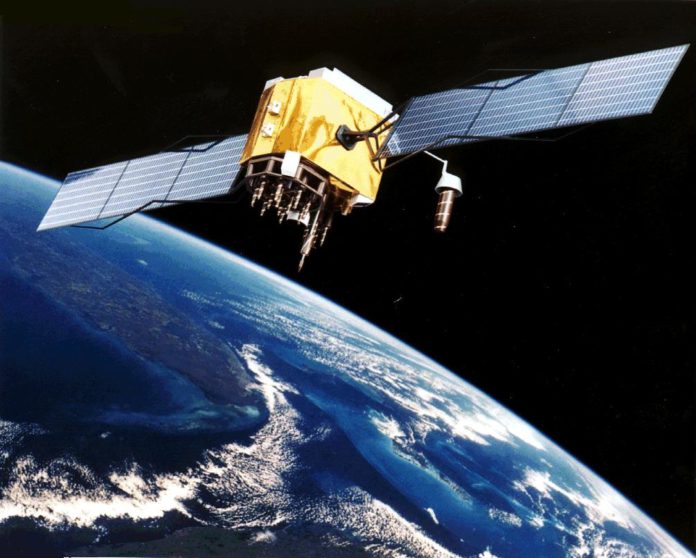 The Global Positioning System (GPS) is a network of 24 satellites orbiting earth at 7,000 miles an hour. The satellites were launched and are maintained by United States Department of Defense for the benefit of military applications. The Satellites orbit the earth twice a day at about 12,000 miles above the planet. Considering there are no obstructions, no matter where you are on the planet earth there are at least 4 GPS satellite signals visible to GPS receivers at all times making it accurate and a huge benefit for people who enjoy the outdoors.

How Does GPS Work

The idea of GPS originated in the 1960’s, but the first satellite was not put into orbit until 1978. The 24th satellite was launched in 1994 completing the mission and enabling the military to calculate positioning around the world extremely accurately. The Satellites are designed to last about 10 years, so there is constant upkeep and launching of new satellites regularly.

GPS was not made available to the rest of the world until the 1980’s. After that point, anybody was allowed to use the data available through a GPS receiver to accurately pinpoint their location, elevation, and distance traveled, among other things. Obviously though, technology was not there to make much use of civilian GPS and the benefits associated with it. GPS receivers at the time were expensive, big and clunky, and required substantial amounts of power to run them; at least more than a few batteries could provide.

It was not until the 1990’s that technology caught up and the average outdoor enthusiast began to realize the benefits of GPS and how it could aide in their outdoor adventures such as hunting, hiking, and driving. Since then, GPS receivers have grown tremendously in popularity and are now available in compact sizes and can be run off small amounts of power offering hikers and hunters extremely accurate information on their whereabouts and travel information.

How Does GPS Work?

The Global Positioning System transmits signals from the satellites down to earth. A GPS receiver then picks up that transmission and analyzes the data that was sent. Mostly, the GPS receiver gathers the exact position of the satellite and determines the time it took for the signal to reach the receiver. The signal travels at the speed of light (186,282 miles per second) so we are talking about a very short amount of time. With the distance measurements of several different satellite signals, the GPS receiver then uses the mathematical concept of triangulation to compute the exact location of the user.

There are, however, units that can determine location with much greater accuracy than the standard outdoorsman model GPS. These are used by surveyors and other emergency equipment. Surveyors can actually determine elevations and distances to hundredths of an inch or better. How do these GPS work so accurately? They use land towers to correct any time issues and other things that can throw them off.

The Benefits of GPS in the Outdoors:

After ending up in locations that were not my intentions while hiking and hunting the backcountry of Western North America, I finally broke down and bought a Garmin Rhino with a built in 2 way radio. I could not talk myself into buying a less expensive model that offered only GPS, as I and the people I spend time with in the outdoors rely on communication as well. It was one of the best investments I have ever made and still have it today working perfectly.

A hunter or hiker can mark a waypoint at the beginning of the journey. They can then mark places along the way that they might want to come back to in the future. Then for their return trip back to the starting point they can let the GPS tell them the exact direction and distance to the starting point. A hiker does not even need to pay attention to where they are heading and can still find their way back with great confidence. I do suggest however that you are always aware of where you are going and make sure you can get back, as you never know when your equipment is going to fail you. This would most likely be due to the unit breaking or running out of power. Rarely will it be due to the GPS receiver leading you in the wrong direction. If you are unsure, always trust what the GPS has to say as it will most times be much more accurate than a human being.