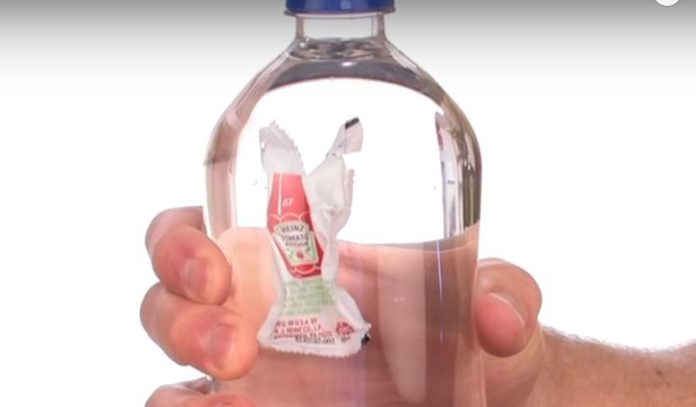 We’re going to show a variation of the classic floating egg experiment. Control the movements of your ketchup packet as you make it float or sink seemingly without effort. It’s strangely addicting!

Remove any labels from the bottle that could get in the way of visibility, and fill it all the way up with water. Add your ketchup packet to the bottle and observe.

If the packet sinks, add about three tablespoons of salt to the bottle. Dissolve the salt by shaking the container. If it still sinks, continue adding salt, one tablespoon at a time, until the packet is floating.
Once the packet is consistently floating put the cap back on the bottle.

Give the bottle a squeeze and watch as the ketchup packet sinks to the bottom, only to float back to the top when you release!

This experiment demonstrates the scientific principles of buoyancy and density. Buoyancy describes whether an object floats or sinks, while density deals with the amount of mass in an object confined to a space.

When you add salt to the water in your bottle, you are adjusting the density of the water in order to make the ketchup float. The reason this works is that ketchup packets have a little bubble inside them that keeps the heavy packet more buoyant than it would be otherwise. Squeezing the bottle puts pressure on the packet, making the bubble smaller and the entire packet more dense than the water around it, causing it to sink to the bottom. Releasing the pressure of your squeeze makes the packet less dense, causing it to float back up. This experiment is sometimes called the Cartesian Diver. Watch it in action here. 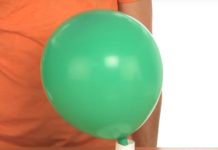 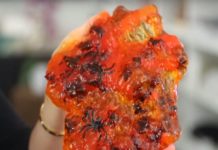 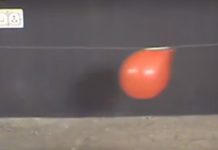